Thursday, March 24 – Sunday, April 15, 2018
Dance ‘Til You Drop
At History Theatre in St. Paul, in collaboration with Collide Theatrical Dance Company
In this world premiere dance theater piece, we explore the bizarre Depression-era phenomenon of the “dance marathon.”  Minnesotans Callum DeVillier and Vonnie Kachinsky set a world record in 1934 by dancing for over three months straight (except for ten minutes of sleep per hour).  Book by Carson Kreitzer, with popular songs from the ’20s and ’30s, and choreography by Collide artistic director Regina Peluso.

NOTE: A few of you may know that my sister-in-law Andrea Kaitany (my partner Sylvia Bachmann’s sister) is building a secondary school for girls in rural Kenya.  Andrea and her daughter Jelimo will be in Minneapolis in May to raise awareness and funds for their important work.  The school is called Simbolei Girls’ Preparatory Academy .
Here is Andrea with her husband Richard (awww . . . cute couple)

Most of you probably also know that Nichole Carey and I perform fairly regularly at Studio 2.  When I found out Andrea and Jelimo were coming to town, I asked Nichole if it would be okay if they set up a table at Studio 2 on the night of our upcoming performance on May 20.  Nichole of course said, “Of course!” so we invite you join us at Studio 2 to have a bite, enjoy a drink, and learn about Andrea’s project.  There is no cover charge, but you are invited to make contributions to the cause; Nichole and I will be donating our tips.

April 20 – May 7, 2017
Le Petit Moulin
Collide Theatrical Dance Company
Ritz Theater
345 13th Ave NE
Minneapolis, MN 55413
Storytelling through jazz dance, with live music. Our production of Dracula was #5 on MinnPost’s “best of 2016” Twin Cities arts and entertaiment picks.  And our current production, Le Petit Moulin, was featured in City Pages on the eve of our opening. 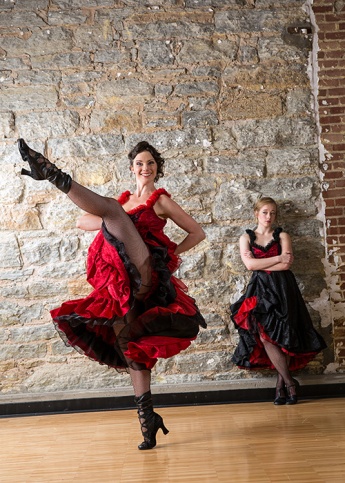 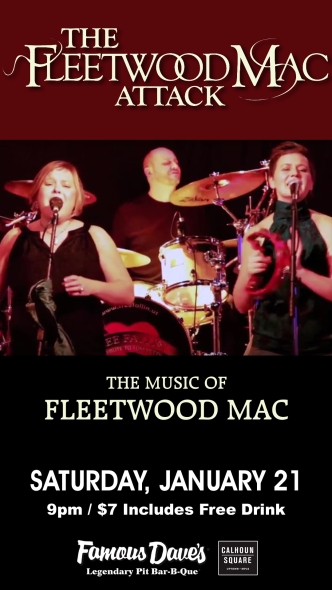 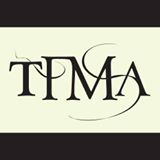 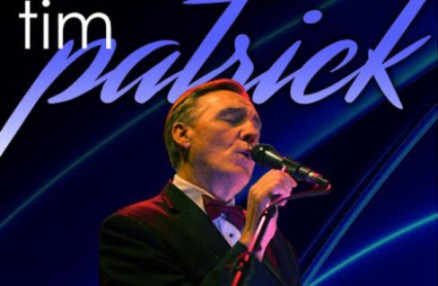 Minnesota State Fair
Ten-minute pop-up dance performances outside the Education Building, on Cosgrove, between Dan Patch and Wright, in the middle of the strip on the east side of the fairgrounds.

Members of Collide Theatrical Dance Company will be giving 10-minute “pop-up” dance performances, accompanied by Tim Patrick on vocals and me on piano!  We will perform Saturday, Sunday, and Monday of Labor Day weekend.  Four short performances each day, at 3, 4, 5, and 6 pm.    Here is a video of a past State Fair performance.  Looks like were using track, and this year they’ve decided upgraded to live music, which is nice!

Blue Eyes Band ft. Tim Patrick
We will be going with a 3-horn lineup for these gigs, not the seven pictured here :< and that guy on the right, that’s the old piano player!  New band photo is still drying in the dark room. 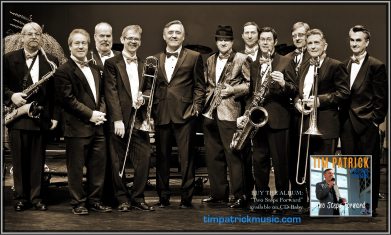